“From the earliest times, knowledge in India is transmitted orally from generation to generation, through the tradition of “Guru-Sysia-Paramparam”. The Guru is the one who incarnates and transmits orally traditional knowledge to his pupil or sysia, thus perpetuating knowledge through Paramparam, which means filiation, uninterrupted chain, succession, tradition.Namaskritam

“My gratitude goes to my Gurus, custodians and teachers of the Bharata Nâtyam tradition in its purest form. I especially pay tribute to Guru Amala Devi, who trained me in the art of Bharata Nâtyam and in the craft of dancer.”
Chandikusum 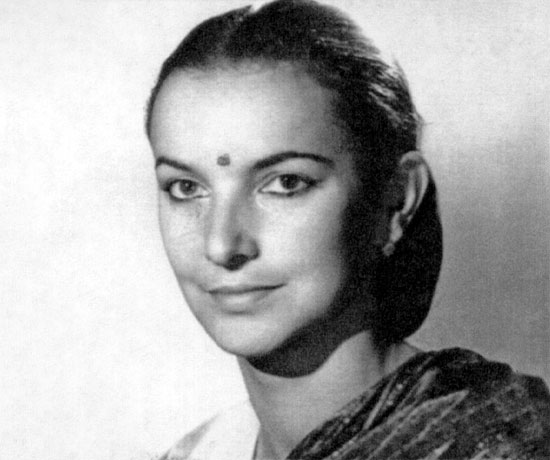 Guru Amala Devi received the tradition of Bharata Nâtyam in Pandannallur style of Sri Ram Gopal, the famous dancer who was the principal disciple of the legendary master of this style, Guru Meenakshi Sundaram Pillai. She was also among the first European artists to devote herself to the study and practice of traditional dance of India.

It was in 1949 that she began her studies with Smt Simkie, an artist of French origin who was a partner and collaborator of Uday Shankar. In 1952, Amala Devi joined Ram Gopal’ Company as a soloist and stage partner of the great dancer. In 1959 she settled in India where she continued her choreographic researches for ten years and collaborated with the direction team of important dance and music academies in Bombay (Mumbai). In 1969, she return to France and devoted herself mainly to the teaching of Bharata Nâtyam. Amala Devi taught faithfully what she received from Ram Gopal and her various masters, her most cherished wish was always to ensure the survival and the transmission of dance. 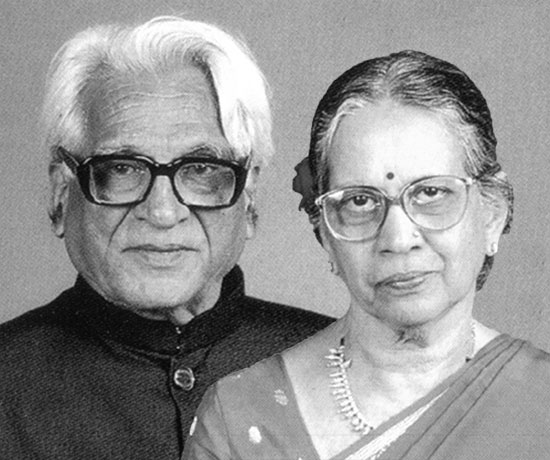 Guru U.S Krishna Rao and his wife Smt Chandrabaga Devi were disciples of Meenakshi Sundaram Pillai, whose they transmitted the traditional teaching and some choreographies.

In 1942, this famous couple of dancers and masters choreographers set up in Bangalore their dance school “Maha Maya”, considered among the oldest dance institutions in the state of Karnataka. Like the great pioneers Uday Shankar and Rukmini Devi, Krishna Rao and his wife have contributed to the revival of dance in India. Honored by the Government of Karnataka and prestigious academies, their work has undoubtedly contributed to the preservation of the Bharata Nâtyam tradition. 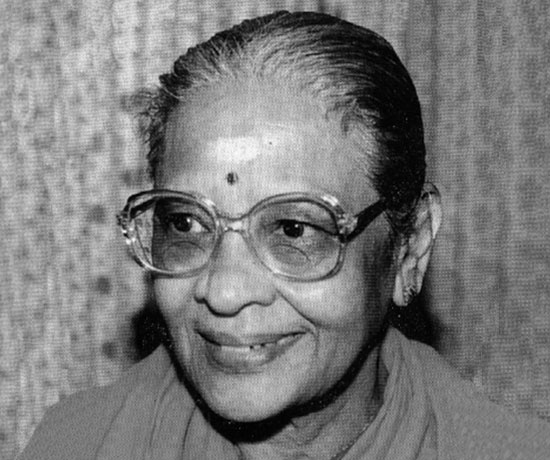 Guru Jayalakshmi Alva was the first disciple of Guru Dandayudhapani Pillai. Her dancing career began in Madras (Chennai) in 1948. In 1974 she founded her school “Sri Devi Nritya Kendra” in the city of Mangalore on the west coast of South India. Through her perseverance and a total devotion to her art, Jayalakshmi Alva has greatly contributed to the development of Bharata Nâtyam in this part of the country. Her remarkable qualities as a teacher and choreographer have earned her the recognition from the Government of Karnataka, as well as from the major dance and music academies of India.

In the form of traditional recital of Bharata Nâtyam, the performance «Namaskritam, Tribute to the Masters» was presented at the Adyar theatre in Paris on 12 October 2003